Guided tour of the Cathedral and Royal Chapel 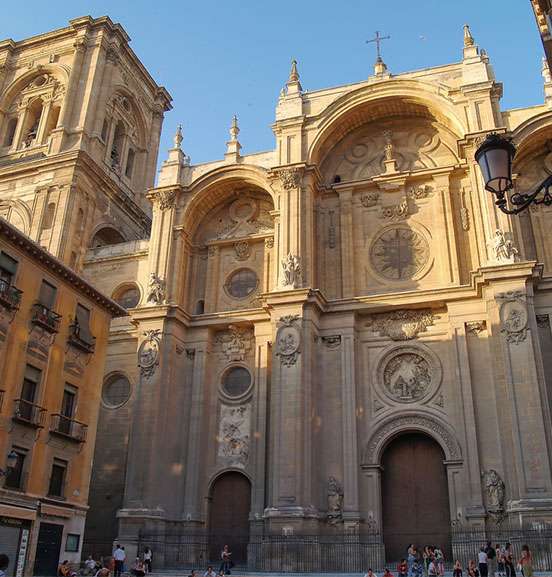 Guided tour of the interiors of the Royal Chapel and Cathedral together.

Treat the visit of the interiors to know why the chosen location for both constructions, the political and ideological reasons that determined their symbolism and the change in mentality that was forged in a city that until recently was entirely Muslim.

Also we will know the differences that have both architectural monuments, Gothic and Renaissance architecture and architects clearly identifiable political and artistic of them, analyze their iconographic programs and the most important artistic elements.

ROYAL CHAPEL: burial place of the Catholic Monarchs, Isabel and Fernando, who chose the city of Granada for it, and ordered to build the largest funerary chapel in the country. Its interior shows the beautiful Carrara marble mausoleums, as well as one of the most important ironwork throughout Spain and an important collection of Flemish paintings of Queen Isabel.

The first Renaissance cathedral in Spain, and the second largest cathedral in the country. Designed in the heart of Granada, should show to the world the importance of the city and the important point that was living. Of extraordinary dimensions, the Cathedral of Granada shows a very interesting rounded main altar unprecedented in the history of architecture and the most interesting collection of works of the significant artists from Granada and Andalusia, Alonso Cano.

After visiting the interiors of both churches will be a short guided tour of the cathedral complex environment.
- Everydays 16:00pm 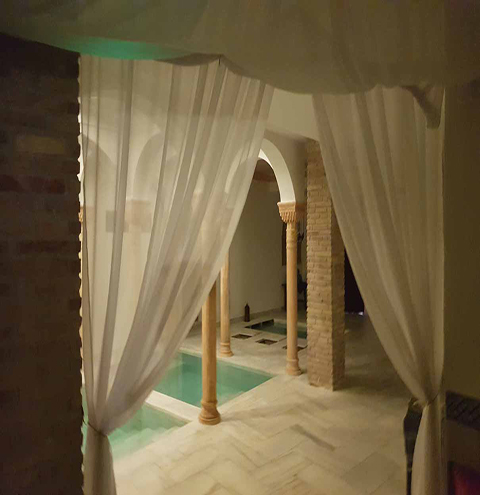 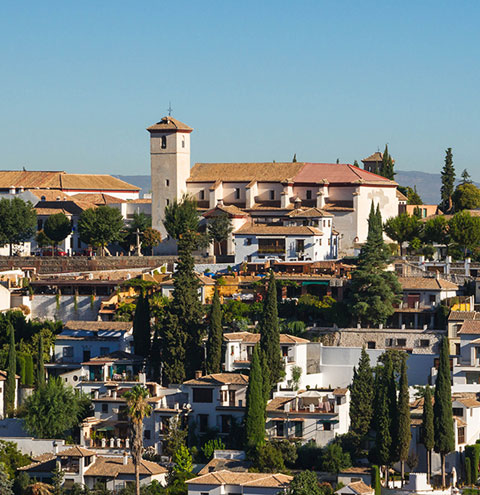 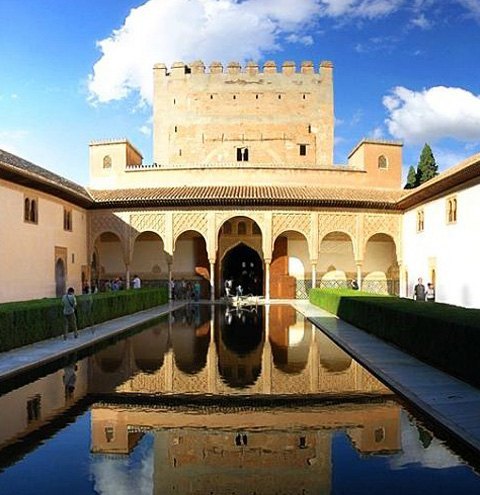 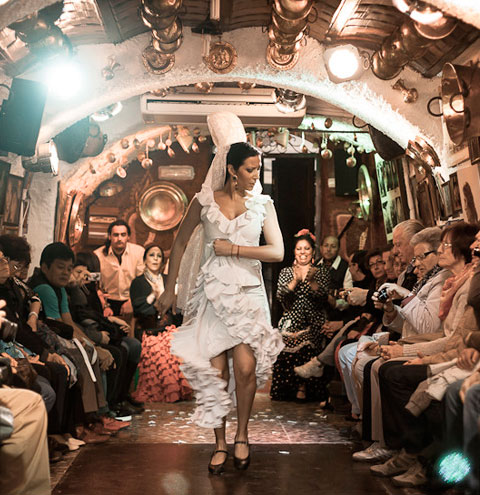 Guided visits to the Alhambra and the Generalife with official guides from Granada.